The Difference Between Effective and Marginal Tax Rates 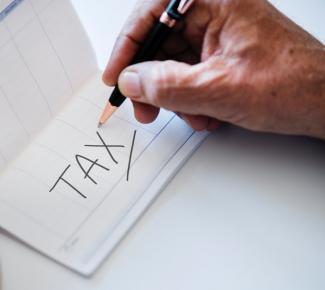 The Difference Between Effective and Marginal Tax Rates

Recently, a former state governor and National politician told a 5th-grade class that at a 70% tax rate, if a child earned $10, they would pay $7 in taxes.  This tells me the ex-governor either does not know the difference between effective and marginal tax rates.  This means he is either uneducated or made a false statement which is unethical.  Given the current state of National politics, the individual may have done both.  In fact, both are the likely answer.

All of the above illustrate the same point.  GDP is a function of many economic factors and by itself, there is no evidence high marginal tax rates have reduced GDP.

It seems to me, the intelligent discussion going forward should not be about marginal tax rates, especially by National politicians who do not understand the difference between marginal and effective tax rates.  Rather, it seems to me the intelligent discussion going forward has to be about the challenges facing the US in this specific time period and how to best meet these challenges.  Two examples of current challenges are a decaying out of date infrastructure and increasing costs from natural disasters.  Again, these are just two examples of current challenges, there are more.  The US has always had challenges and been able to meet them, this time will be no different.  But meeting challenges will start with an informed public on both tax rates and current challenges.