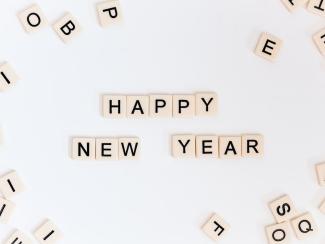 There is a popular channel whose name rhymes with Ballmarck.  The Ballmark channel is known for its movies, especially its Christmas movies which are loved my millions.  I have watched a few over the years and for a long time I thought there was one Ballmarck Christmas script with some variations.  I would suggest the historical script is as follows:

But I very recently watched a Ballmarck movie with a new script.  One of the two stars destined to be together was black and the other white.  Also two of the co-starts become a couple.  A gay couple.

This is one reason I am optimistic for us as a country.  We are growing as citizens.  Not all of us,  But when the Ballmarck channel has a movie in which the main characters destined to be together are of different racial backgrounds and a gay couple is normal, that is a very good sign for America.  And for the record, there is no faith basis or spiritual basis for a couple to not fall in love, regardless of ethnic, racial or sexual background.

And there are reasons for optimism:

We are going to have lots of challenges, but like the Ballmarck channel, we are changing and growing as a society and this is one reason to look to the New Year with optimism.